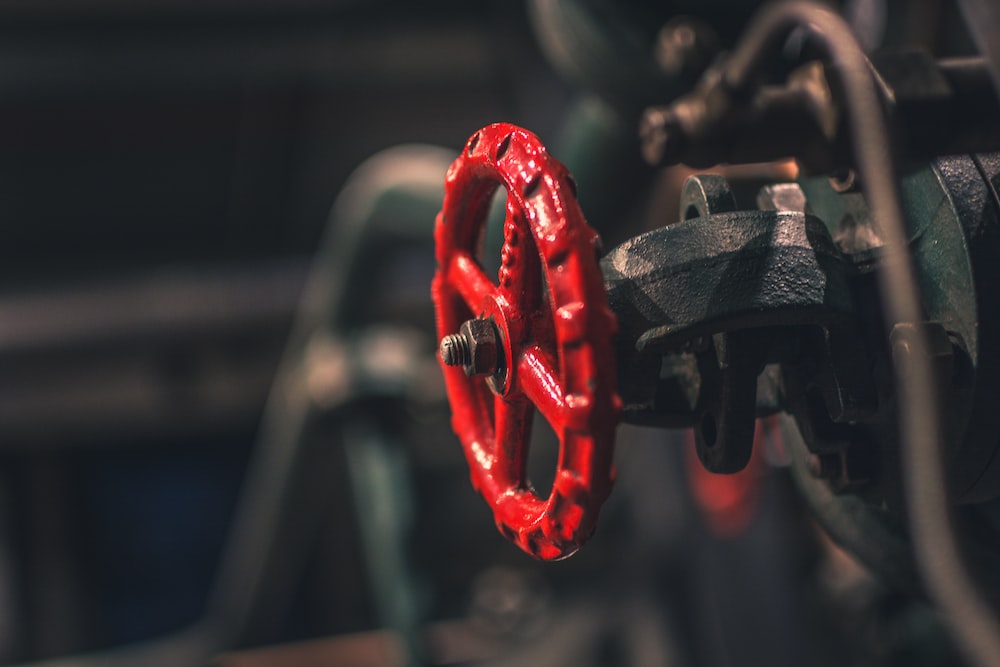 This one is a bit of a fun break from my normal cloud content, but it still involves cool tech.

So recently, Valve announced via Twitter that the same Steam Deck user interface can be leveraged for Big Picture Mode. Their tweet, along with instructions were both pretty straight-forward. But it really got me thinking:

So I decided to investigate further, even though I asked Valve about this on Twitter.

I tried to explain to someone recently why this even needs to be an option, so let me see if I can explain better here. Some folks may be using a tiny form factor PC as a media center. Remember those from the early 2000's? No? Ok, so there has been a recent resurgence in targeted small FFX builds. ETA Prime covers these all the time over on his YouTube channel.

Eventually, I would love to run SteamOS as a media center PC as opposed to an Xbox or PS5. Xbox does have GamePass, and that does a lot in terms of making games accessible via low-compute hardware, and Playstation Now has their own versions of this as well, but that's available only as a client.

While I'm waiting for cloud gaming to become more viable, I want my home media PC to act as close to a console as possible. With Steam's Big Picture mode this is possible, but it really looks relatively old compared to GamePass and Playstation Now, and it doesn't pass the "wife test" either (non-technical, get it working in less than 20 seconds). So how can I get this working?

First, make sure that Steam isn't going to run when your computer starts - at least not from the client anyway. The way to do this is to open the Steam client and go to Settings. From there, go to "Interface" and unselect the option that says "Run Steam when my computer starts."

Press "Windows + R" to start a "Run" prompt. If this doesn't work, you can search for it in Windows 10 in the search bar at the bottom - if you haven't made too many changes to Windows behavior.

Next, type shell:startup and hit "Ok".

That will bring up what I am calling your manually configured Startup Items. It may be empty, but that's ok. What you're going to do is go into your Start menu, find the Steam shortcut, "Right-click", select "More", and "Open file location".

Now you can "Right-click" on "Steam" and select "Properties". In the "Target" section, be sure to ADD the following: -gamepadui.

Now when you restart, connect over Steam Link (any type of client), or even if you use something like Parcec to connect to your PC, you will be presented with the new Steam UI!

One test I wanted to run was to connect to the Steam Deck via Steam Link client mode. It turns out this can be done, which probably isn't a surprise to most.

Both PCs are showing up, but we're primarily interested in the Steam Deck right now.

What did surprise me just a little was that it started Big Picture Mode with the new UI  enabled (-gamepadui). Maybe this shouldn't have surprised me at all, but it gave me sone ideas.

What if I tired to connect from an NVIDIA Shield? Would that work too? It turns out it would.

Just make sure to enter the code on the Shield and SteamOS like you normally would and you'll get the new UI.

Pretty awesome stuff! And of course this works wtih any PC as well, because the Steam Deck is just a PC.

And that's it folks! I hope you enjoy the new user interface as much as I am. I think an an incredible design from the folks at Valve, and I can't wait to see what they do next (Steam Deck 2 with an OLED screen - hint, hint).

That's it for now!